In July 2020 four icelandic horses arrived in Nuuk as the first of several. The Icelandic horse is a breed of horse developed in Iceland to withstand the harsh climate on the island and is still used for traditional sheepherding work. A perfect breed to import to Greenland.

The Icelandic horse is a breed of horse developed in Iceland. Although the horses are small, at times pony-sized, most registries for the Icelandic refer to it as a horse. Icelandic horses are long-lived and hardy. In their native country they have few diseases; Icelandic law prevents horses from being imported into the country and exported animals are not allowed to return. They are the only breed of horse in Iceland, they are also popular internationally, and sizable populations exist in Europe, North America and now in Greenland as well. The breed is still used for traditional sheepherding work in its native country as well as for leisure, showing, and racing.

Developed from ponies taken to Iceland by Norse settlers in the 9th and 10th centuries, the breed is mentioned in literature and historical records throughout Icelandic history; the first reference to a named horse appears in the 12th century. Horses were venerated in Norse mythology, a custom brought to Iceland by the country's earliest settlers.

Selective breeding over the centuries has developed the breed into its current form. Natural selection has also played a role, as the harsh Icelandic climate eliminated many horses through cold and starvation. In the 1780s, much of the breed was wiped out in the aftermath of a volcanic eruption at Laki. The first breed society for the Icelandic horse was created in Iceland in 1904, and today the breed is represented by organizations in 19 different nations, organized under a parent association, the International Federation of Icelandic Horse Associations.

In the first step, Viska Horses are establishing a social pedagogical offer for government and the municipality, where children and young people with scars on their souls can be allowed to look after horses and ride. Experiences from abroad show that dealing with horses has a strong therapeutic effect. Later, the plan is to acquire more horses, build a riding hall, a cafe, holiday cabins and establish a public offer of riding lessons. Also tourist activities are on the drawing board. 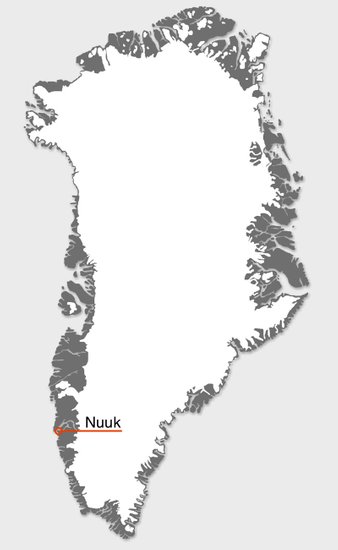 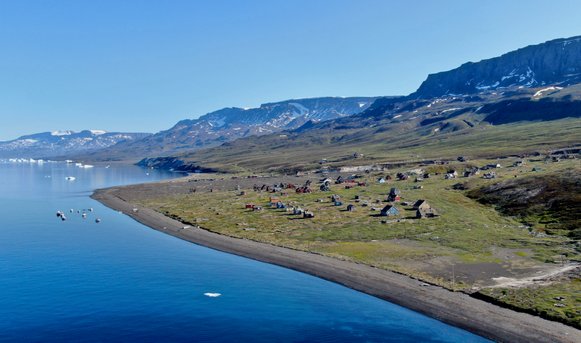 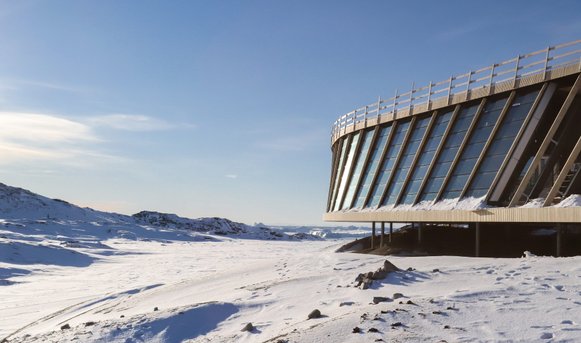 Extreme E visits Greenland in August 2021 during its inaugural campaign to race close to the retreating Russell Glacier in Kangerlussuaq to raise awareness of the rate at which ice is melting at the poles. 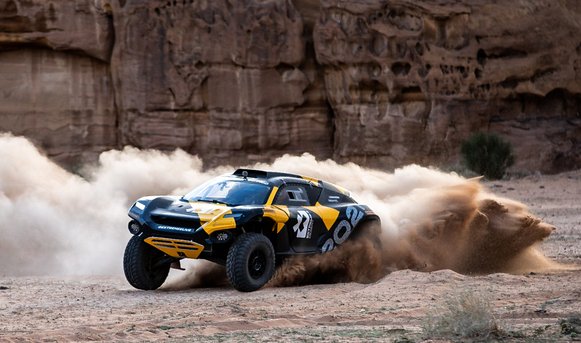 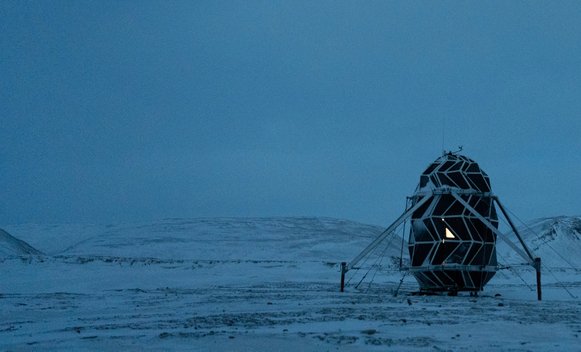 After a sudden change in the climate around 200 million years ago in late Triassic, both meat and plant easting dinosaurs suddenly appeared in the eastern part of Greenland.

The arrival coincides with the fact that the Earth in that late Triassic time period experienced wild climate change where the CO2 concentration in the atmosphere fell by half. 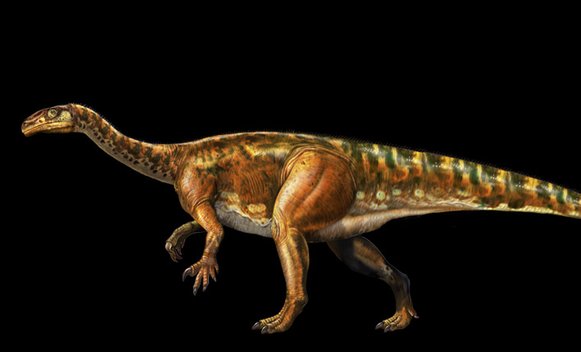